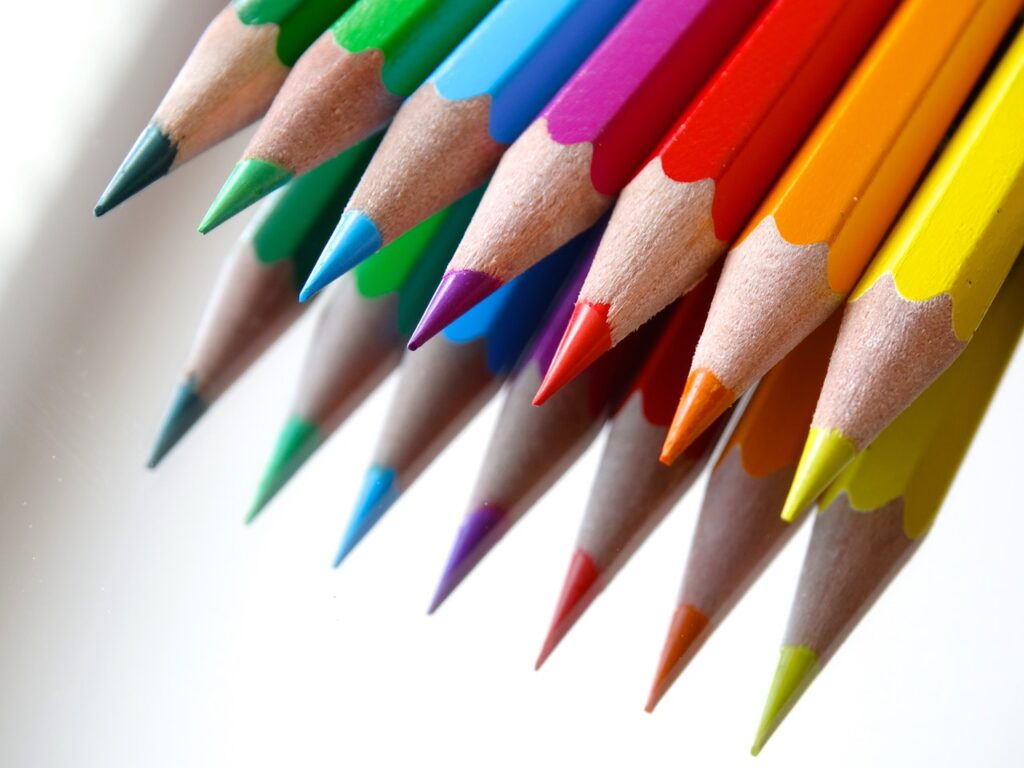 Drawing is the art or method of creating images on a surface, usually paper, with ink, graphite, chalk, charcoal, or crayon marks. For a long time, drawing was thought to be something that only a few gifted and enthusiastic people could do. However, drawing entails more than just scribbling on a sheet of paper. Drawing […] 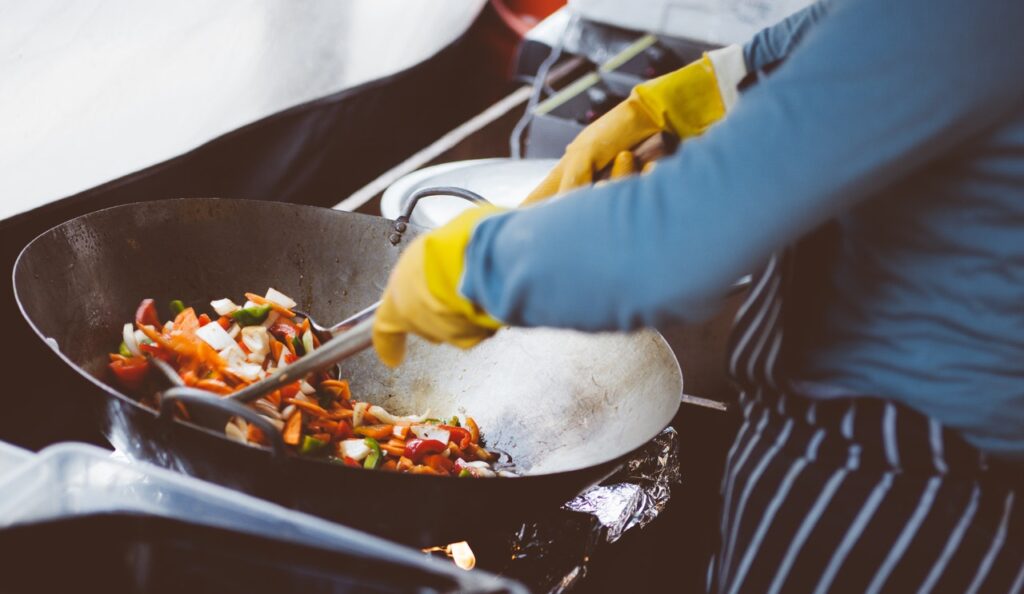 Cooking is the process of preparing food for consumption by utilizing heat. Cooking is as old as civilization, and it has been seen as both an art and science by observers. Its history illuminates the earliest stages of human settlement, and its diversity and traditions represent distinct social, cultural, and environmental influences. In general, we […] 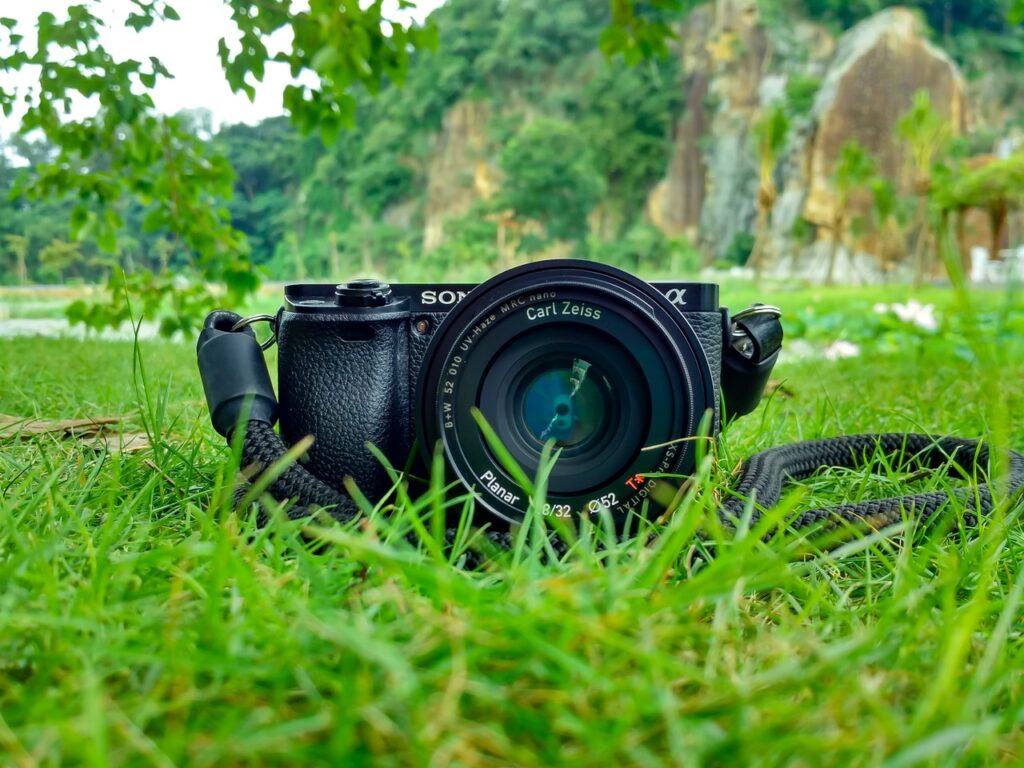 Photography is the art of creating an image by catching the light with a camera, usually using a digital sensor or film. You may even picture wavelengths of light that are invisible to the naked eye, such as UV, infrared, and radio, with the correct camera equipment. Joseph Nicéphore Niépce of France took the first […] 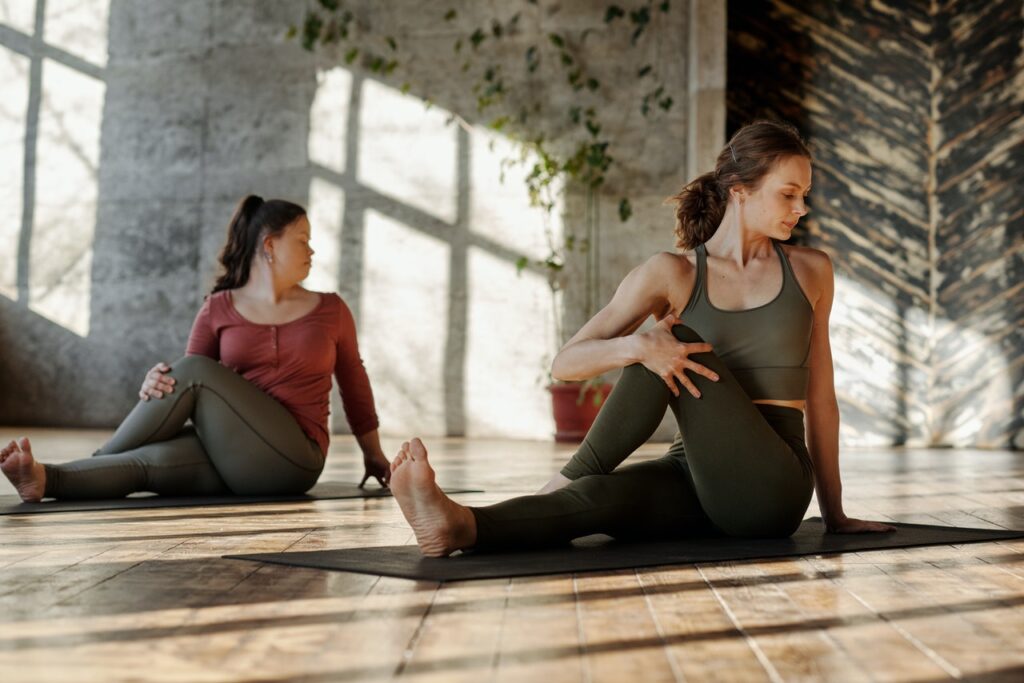 Yoga is an excellent approach to improve flexibility and strength. It’s not just for folks who can touch their toes or wish to meditate; almost anyone can do it. Stretching your muscles is how yoga positions operate. They can assist you in moving more freely and feeling less stiff and weary. You’ll probably notice benefits […] 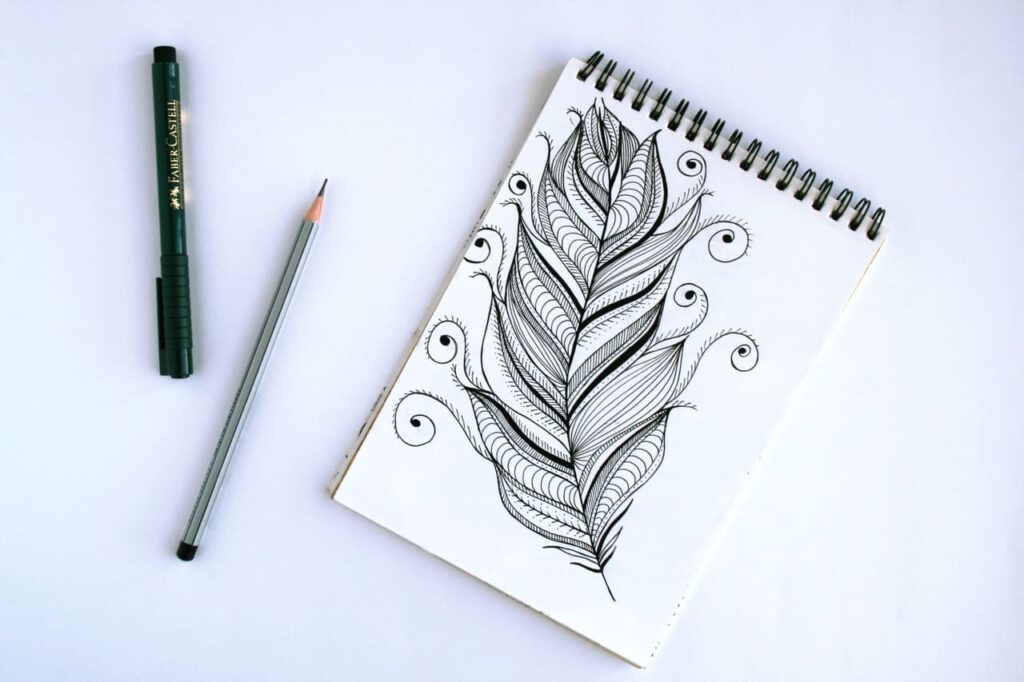 A sketch is a quick freehand drawing that isn’t usually intended to be a finished piece. A sketch can be used for a variety of purposes, including recording something the artist observes, recording or developing an idea for later use, or graphically presenting an image, idea, or principle. The most affordable art medium is sketching. […] 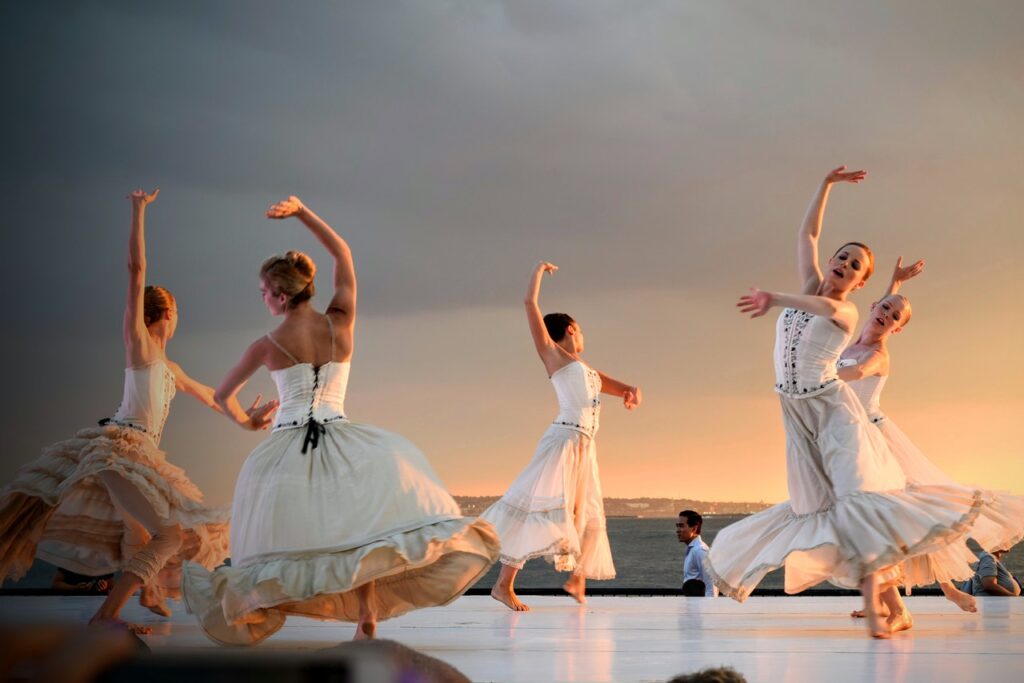 Dance is a genre of performance art that consists of improvisational or pre-planned movement routines. This trend has both aesthetic and symbolic significance. Dance can be classified and described based on its choreography, movement repertory, or historical time or location of origin. Although these two categories are not necessarily fully separate, there is a distinction […] 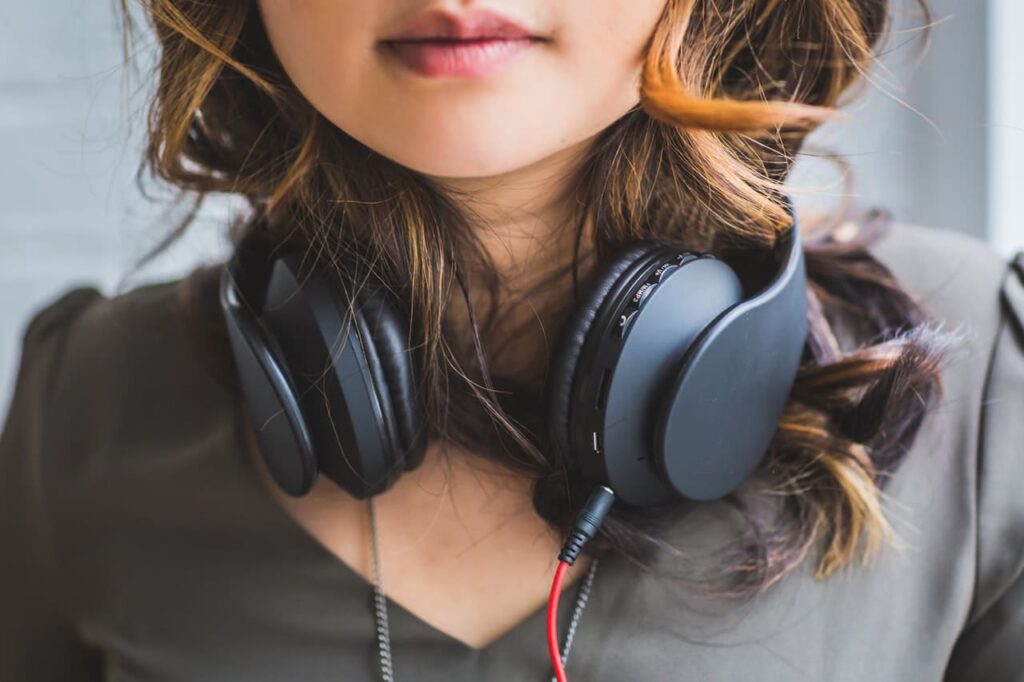 Music is the art of creating a composition by organizing sounds in time using the elements of melody, harmony, rhythm, and timbre. It is a cultural characteristic of all human communities that is universal. Pitch (which determines melody and harmony), rhythm (and its linked notions tempo, meter, and articulation), dynamics (loudness and softness), and the […] 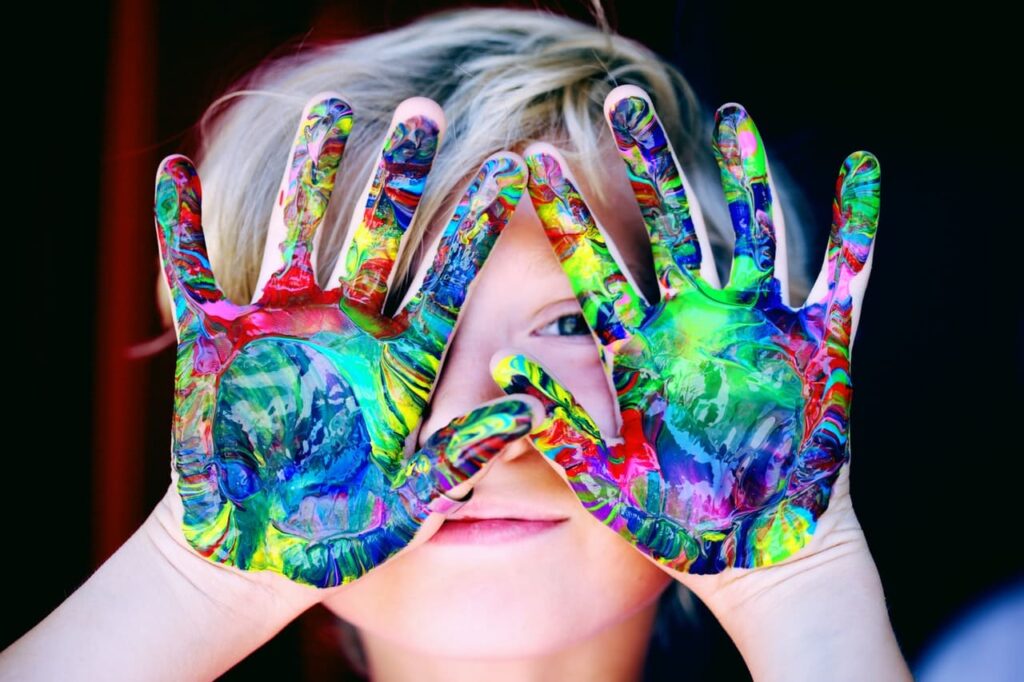 The act of putting paint, pigment, color, or another media to a solid surface is known as painting (called the “matrix” or “support”). Brushes are typically used to apply the medium to the base, although other tools such as knives, sponges, and airbrushes can also be employed. Painting is a term used in art to […]